PubMed is a freely available version of the U.S. National Library of Medicine’s MEDLINE database and also provides access to some additional content not selected for MEDLINE. PubMed doesn’t contain full-text articles, but may link to publishers’ websites and other resources

Access PubMed via QUT Library’s Databases and specialised search tools. You can then select Health or view all databases to find the PubMed link. When you connect to PubMed, using your QUT login details, and search for information a QUT Fulltext Finder link may appear. This allows you to check if a fulltext copy of an article is available via QUT Library. 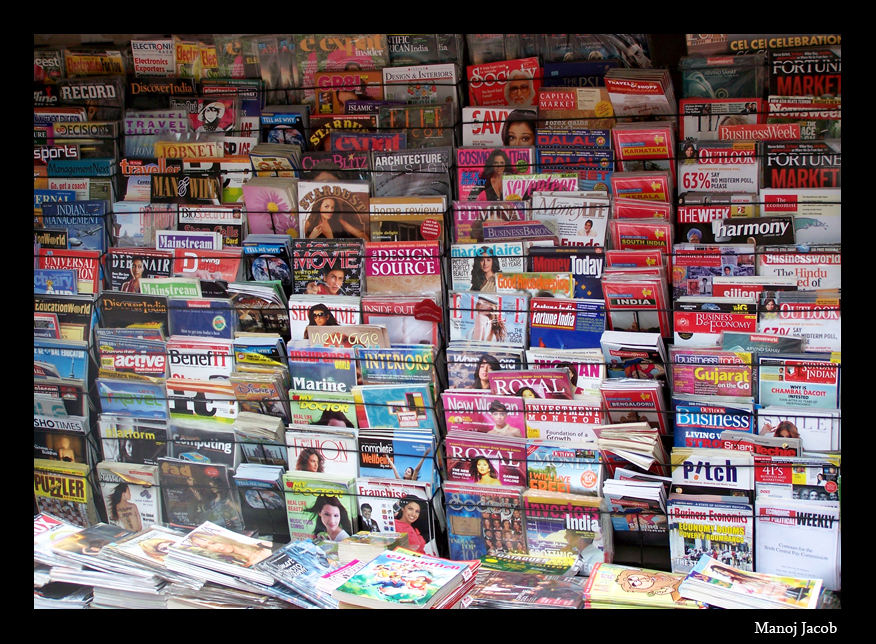 One of the great health-related puzzles of our time has been answered. New Zealand researchers have published a cohort study in the eminent journal BMJ’s satirical December edition addressing the question that puzzles those who frequent doctors’ waiting rooms: Why are the available magazines always so old?

And it seems petty thievery is to blame. Professor Bruce Arroll, Stowe Alrutz and Simon Moyes set out to seek answers and tracked 87 magazines placed in the practice waiting room. This included non-gossipy magazines (Time magazine, the Economist, Australian Women’s Weekly, National Geographic, BBC History) and gossipy ones (not identified for fear of litigation). Gossipy was defined as having five or more photographs of celebrities on the front cover and most gossipy as having up to 10 such images.

It seems some just can’t resist the allure of finding out whether celebrity A is REALLY pregnant or let their appointment interrupt them reading until the end of ‘Stars without make-up’.

Full results of the study can be read in ‘An exploration of the basis for patient complaints about the oldness of magazines in practice waiting rooms: cohort study’,  which is available open access at http://www.bmj.com/content/349/bmj.g7262

So it seems you can’t blame practice staff for not supplying the latest gossip mags for you to indulge in while you wait – your fellow patients are to blame! 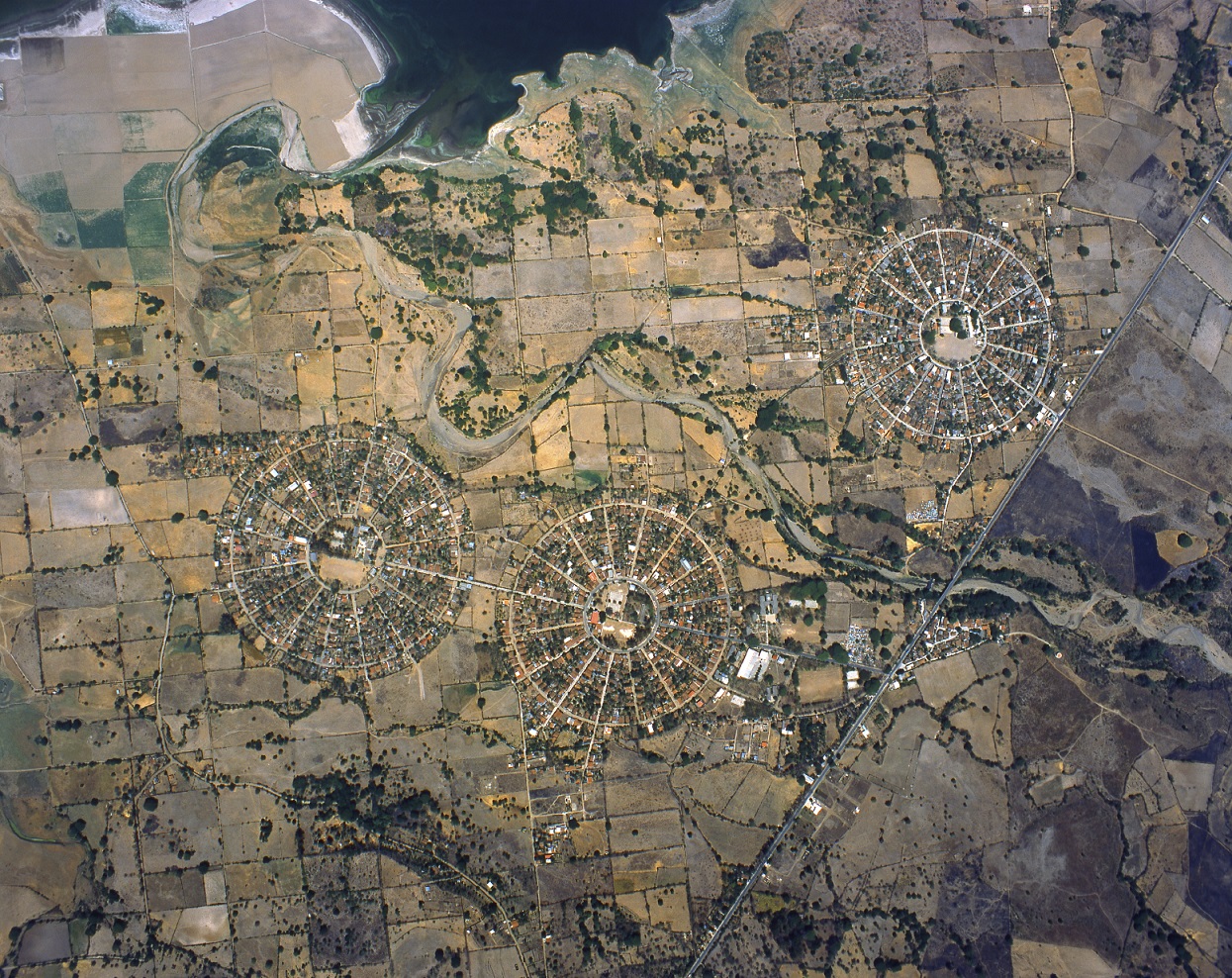 QUT Library has partnered with the Australian National Data Service (ANDS) on their Major Open Data Collections (MODC) initiative. The QUT/ANDS project aims to identify research datasets with spatial or georeferencing information and provide descriptions of the data to the research community via QUT’s data registry, Spatial Data Finder, which is now live. This project aligns with the open data initiatives of QUT and the Queensland Government, a project partner.

The project team, consisting of Colin Eustace (Project Manager) and Jodie Vaughan (Research Data Librarian), has been working with researchers in the Institute for Future Environments (IFE) to identify and describe spatial and geospatial datasets created by QUT, as well as representatives from various Queensland Government departments, including the Department of Natural Resources and Mines.  In addition to the dataset being described and published (if appropriate), it will also be citable and discoverable by other researchers, both national and international.

Recently, SciVal introduced new functionalities in their continuing efforts to simplify use of the database.  A few of the more interesting and noteworthy additions include:

Find out more at http://libguides.library.qut.edu.au/databases/scival

As we all know, evaluating your resources is an important part of the research process. However, all resources aren’t created equal so how do you know whether what you’ve found is good or bad on the spectrum of quality?

Firstly you can attend a class in the QUT Library such as ‘Researching Made Easy’ or complete the STUDYSMART online Module on Evaluating Resources.

In celebration of National Science Week here’s some additional  tips for the Scientists amongst us for spotting ‘Bad Science’ when evaluating the quality of our information resources. Below are 12 key things to look for when evaluating articles in the areas of Science or Medicine – in a handy, colourful, graphic form – to make assessing the quality of your articles that much easier. Key steps in evaluation include: the size of the sample in any research; no control group used in experiments; and looking for possible author bias or a conflict of interest.

So now you can evaluate with ease and banish bad science from your research forever! 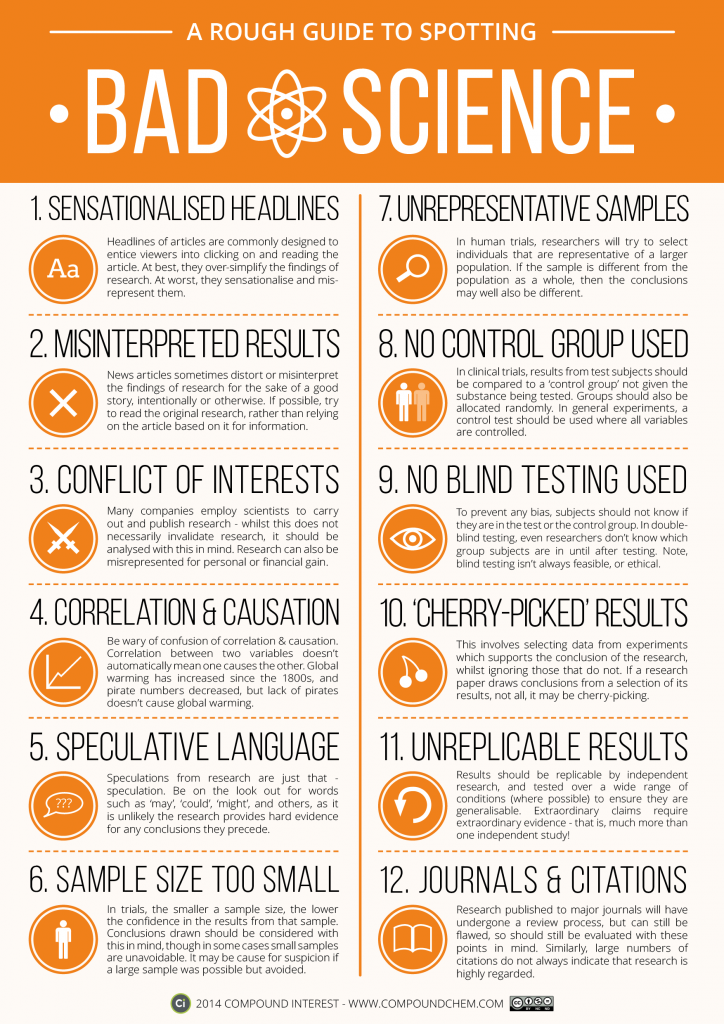 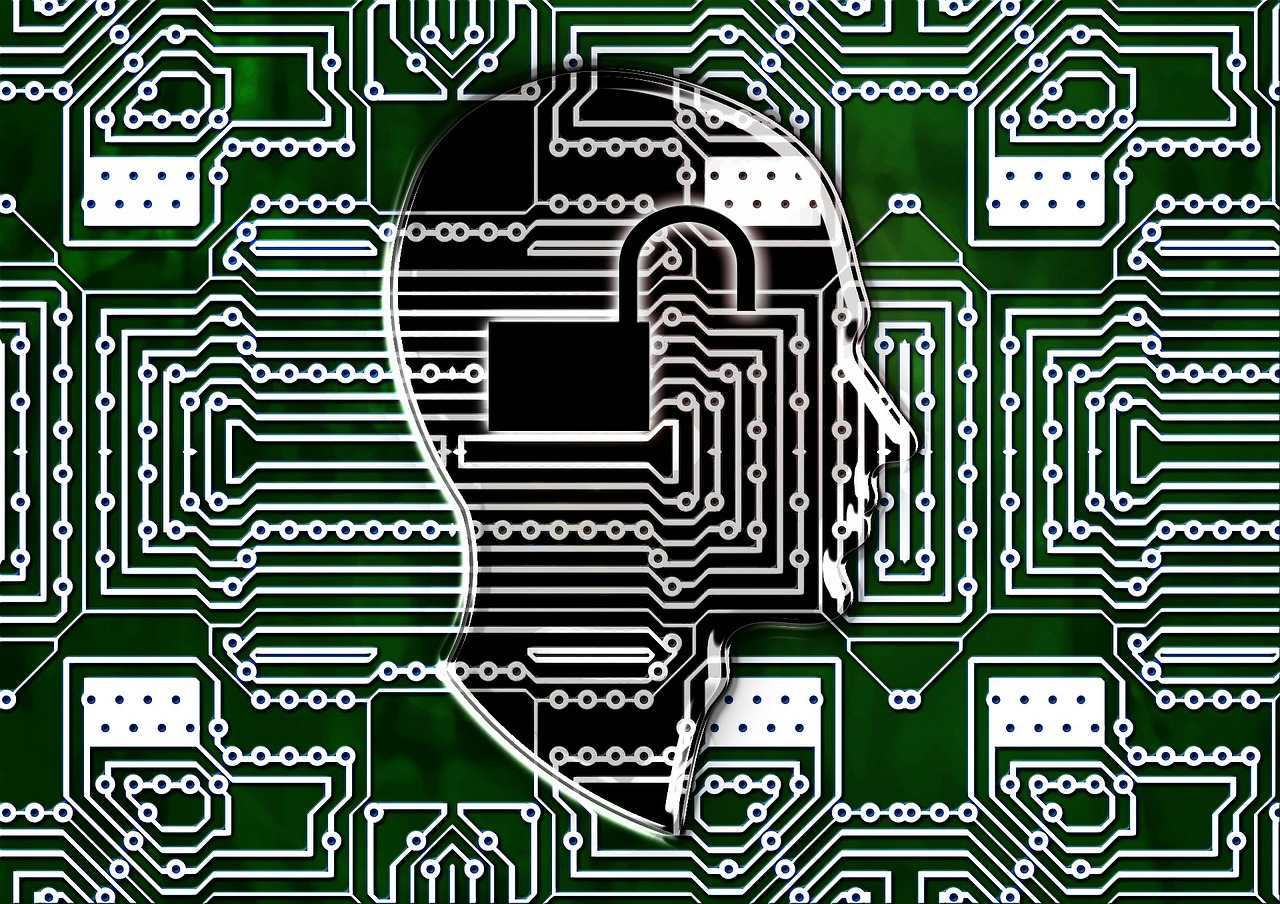 The Institute of Electrical and Electronic Engineers (IEEE) is the world’s largest professional association dedicated to advancing technological innovation and excellence for the benefit of humanity.

QUT Library is excited to host a webinar presented by Jalyn Kelley, IEEE Client Services Manager, for HDR students, postdocs and researchers keen to have their manuscripts accepted for publication by the IEEE.

Learn more about how to publish papers in IEEE periodicals and conferences as well as timesaving techniques for finding technology content.The IEEE Xplore database boasts over 3 million full text documents and is the premier collection of research in electrical engineering, electronics, computer science and related disciplines.

Researchers, are you looking to identify gaps in your field? Save time and get the results and analysis you need with Scopus.

Search simultaneously across disciplines to tap into the largest abstract and citation database of peer-reviewed research literature in the fields of science, technology, medicine, social sciences, and arts and humanities. Scopus offers researchers the benefit of sophisticated search and citation tools, providing practical help with the analysis of search results.

The ‘Analyze results’ tab is a great tool for:

In Scopus, search results can be sorted by year, author, author affiliation, country, subject area, and more. After selection of search options, it is also possible to choose a subset of results, for example, all articles affiliated with QUT.

Learn more about how to master the data: 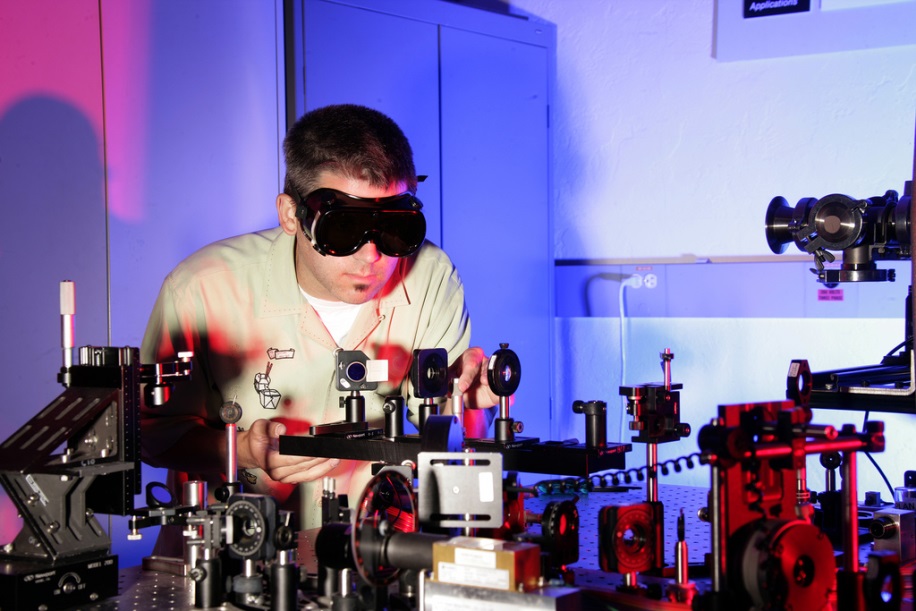 The SPIE Digital Library provided by the QUT library contains an extensive collection of research in a broad range of areas including:

Including 400,000 proceedings and journal articles from 1962 onwards, over 8,000 volumes of Conference Proceedings, as well as over 200 eBooks, the SPIE Digital Library also contains powerful searching tools, multimedia content, and new content added on a daily basis. There are now over 120 specific subject collections that allow researchers to easily find the latest information related to their topic. The new personalisation feature also allows you to customise your experience, receive email alerts on new content, and access information via any mobile device.

I like reading as much as the next librarian but sometimes words on a page (or a screen) just aren’t enough. At uni reading textbooks is the usual way most of us learn about a new topic because they give us a broader theoretical overview of subject information. The next step is to learn how to put theory into practice. That’s where video can be helpful. Watch others demonstrate key skills such as counselling a client in a psychological setting, treating a patient in hospital, working with a class of school kids or performing live on stage.

QUT Library provides access to a range of online streaming videos that demonstrate all these professional scenarios and can be used for personal study by students, or for showing in workshops and lectures by academic staff.

The full range of online video resources is listed here. For academic staff, your liaison librarian can help you to identify relevant videos for teaching and to embed individual videos and video clips in Blackboard for students to view.

Every year around Oscars time I check my to-watch list and realise there are so many more amazing films I need to see! If you also get inspired to bulk up your film knowledge or you just enjoy a good flick there are plenty of ways to satisfy your movie itch via the Library.

This year’s winners will soon be available for loan but in the meantime you can easily search for “Academy Awards” to find books, DVDs and streaming video of past winners and nominees.

An even more convenient option is to go straight to one of our excellent online video databases. For narrative films and award-winning documentaries Kanopy Streaming is the place to start. On Kanopy you can work your way from the earliest days of film with silent classics like Broken Blossoms up to recent popular Aussie films like Chopper and Kenny and international classics like All About My Mother, La Dolce Vita and heaps more. For documentary fans there is an extensive collection ranging from classics such as Nanook of the North to modern crowd-pleasers like Man On Wire.

Watch anytime, anywhere and rack up your film snob points.